According to Wilson's monitoring, in 2017, sales of new energy vehicles in China's passenger vehicle market reached 555,000, an increase of 71% year-on-year.

However, the figure of 555,000 vehicles is 2 million targets (approx. 1.8 million passenger cars) for 2020 set in the "Energy-saving and New Energy Vehicle Industry Development Plan (2012-2020)" (hereinafter referred to as "Planning"). There is still a clear gap.

At present, the countryâ€™s subsidies for new energy policies continue to shrink. Will it be possible to achieve the target set by 2020? What will be the appearance of 2021-2030?

Based on years of research experience in the automotive market industry and modeling forecasting experience, Wilson combines market development â€œS-curveâ€ rules to predict the development of the new energy vehicle market in 2018-2030. 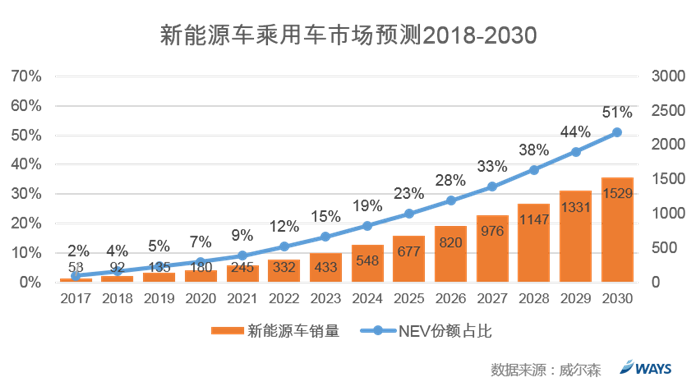 First, where is the introduction period, development period, and maturity period?

According to the characteristics of the development of the automotive market, Wilson has divided the life cycle of fuel vehicles and new energy vehicles into four different stages: the introduction period, the development period, the maturity period, and the stationary period.

How to use the S-curve product life cycle theory to predict the sales of new energy vehicles? Here we learn from the historical development of traditional fuel vehicles. 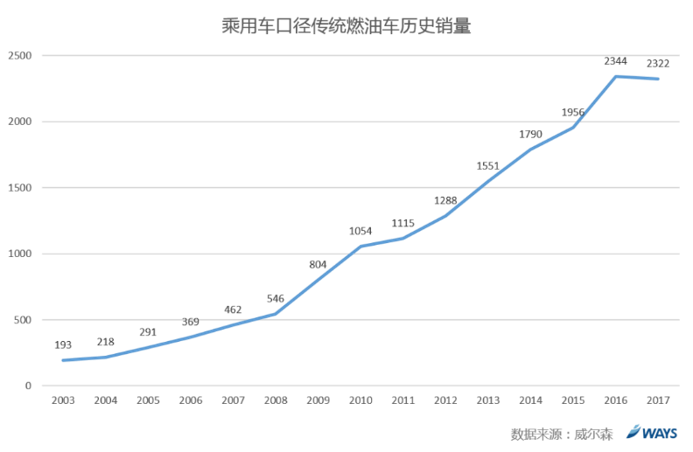 Since entering the development period in 2005, the traditional fuel vehicle market in China has been in a state of high growth, and reached the highest growth point in 2013 with a 20.4% year-on-year growth rate. After 2013, the growth of sales of fuel trucks slowed down and even the first negative growth occurred in 2017. Therefore, we believe that the development period of the fuel vehicle will be from 2005 to 2013, a total of nine years before and after. 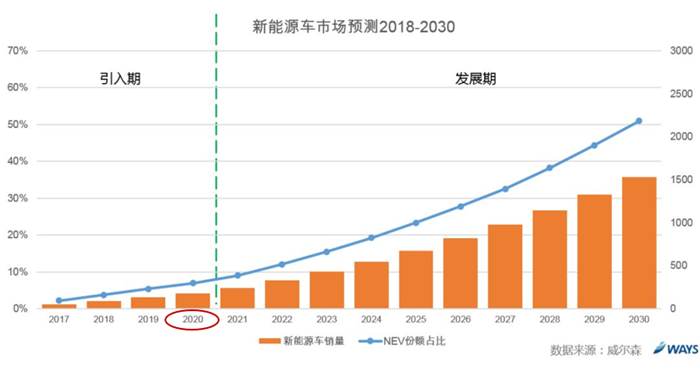 In 2017, the sales of new energy vehicles in China reached 555,000, and the growth rate remained at a relatively high level of 71%. It is calculated that as long as 55% year-on-year growth is maintained for the next three years, it will be able to reach 1.8 million units in 2020. Annual sales target. In terms of growth rate, the goal of 1.8 million vehicles in 2020 is not out of reach.

1. The decline in battery costs, 2021 new energy vehicles have the basic ability to compete with fuel vehicles

The cost of batteries is calculated in watt-hours, which is two dollars per watt during the 12th Five-Year Plan period. The plan for the â€œThirteenth Five-Year Planâ€ is to achieve less than one dollar per watt-hour in 2020. In Other words, according to a standard new energy vehicle capacity of 40 kWh, the cost will be reduced from 80,000 yuan to 40,000 yuan. If we consider the increase in energy density, a new energy vehicle with a range of 300 kilometers will also have a single battery cost. The drop is as much as 5-6 million yuan. Therefore, industry experts generally believe that between 2021 and 2022 new energy vehicles will have the basic strength to compete with fuel vehicles. This is also the main basis for the nation's new energy subsidy policy to be fully withdrawn in 2021.

2. The new energy vehicles being researched and developed will be put on the market around 2021.

Under the pressure of the double-integration policy, joint ventures have accelerated the pace of launching new energy vehicles. According to market information gathering and exchanges with manufacturers, mainstream joint ventures will launch new energy models for R&D (pure electric platforms) around 2021, such as the ID hatchback built by the public based on the MEB platform, which is expected to land in the Chinese market in 2020. . GM also plans to launch the first product based on the new electric vehicle platform in 2021. The new energy vehicles under the new platform can be said to be completely independent from the new cars under the existing traditional platforms. The vehicle design will be free from the defects of the existing fuel vehicles, and the product strength will be greatly improved.

The â€œEnergy-saving and New Energy Vehicle Technology Roadmapâ€ released in 2016 proposes that Chinaâ€™s sales of new energy vehicles account for over 40% of sales in 2030. Wilson is slightly optimistic and believes that by 2030, the proportion of new energy vehicles will reach 50%. This is mainly based on the three aspects of cost, product strength, and vehicle environment.

In terms of cost, as the unit cost of the battery decreases and the energy density increases, the cost of the battery will be less than the current 30% in 2030. At that time, the manufacturing cost of the new energy vehicle is likely to be approximately the same as that of the fuel vehicle.

In terms of product strength, the new energy vehicles being researched and developed are superior to fuel vehicles in driving experience and ride comfort. As the cost of batteries decreases and the energy density increases, the mileage of new energy vehicles will reach over 500 kilometers. Mileage anxiety no longer exists.

Based on the above judgment, by 2030, it will be a high-probability event that the new energy vehicle and the fuel vehicle will be equally divided among the world.

Based on the above four points, we use the "S-curve" to outline the growth of the new energy auto market in the next 13 years. If you consider 2021 as the starting point of the market development period, the time left for manufacturers (especially independent brand manufacturers) is not sufficient. How to adopt more precise market positioning and marketing strategies before 2021, as far as possible? The expansion of sales, to seize market share? The gun immediately issued, how to win at the starting line? With regard to this issue, we will announce the answer for you through the â€œPublishing of the New Energy Vehicle Market in 2017â€ which will be published later. Stay tuned. 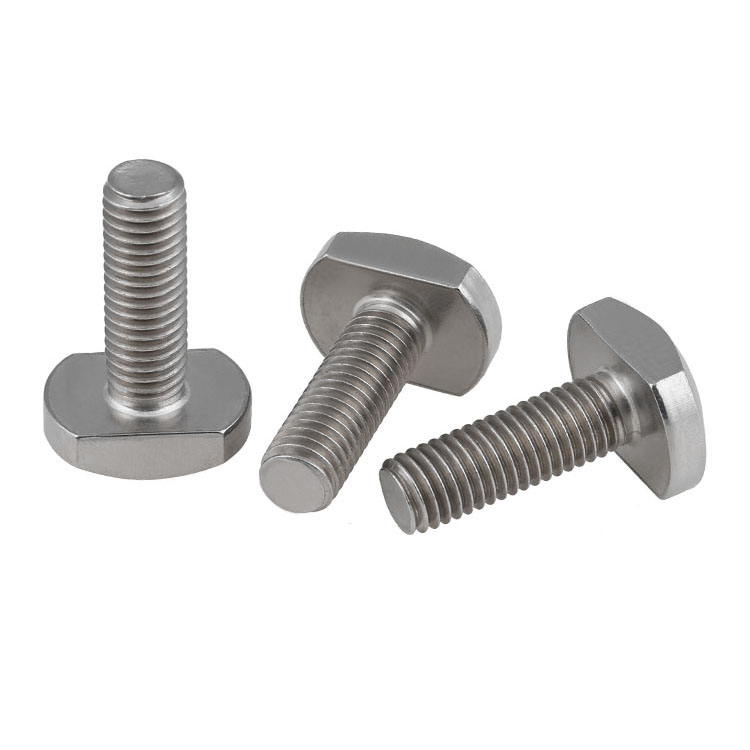