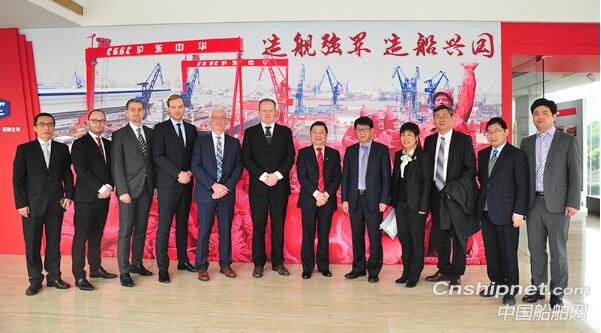 In his speech, Chen Jun said that the signing of the contract was the result of years of hard work by the three parties, marking a new stage of cooperation. At present, the international ship market is in a period of deep adjustment. It is believed that through friendly cooperation, the three parties will be able to join forces to achieve a win-win cooperation in the low market.

High efficient managements to achieve the production cost optimization, and return the profit to customer end for long term win win relationship.All the products are make under ISO system and TS16949.