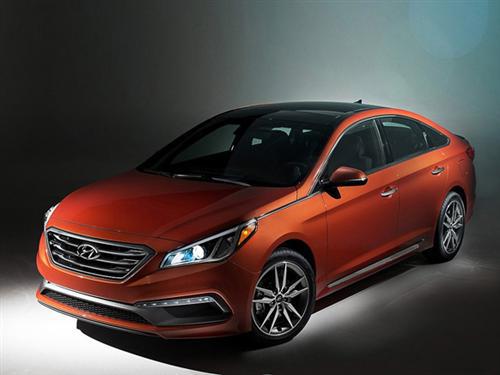 In March 2015, the sales volume of Hyundai Motorâ€™s passenger cars in China (excluding imported cars, the same below) was 102,552. In March of last year, sales of its sales vehicles in China were 95,002, an increase of 7.9% year-on-year. This means that in March Hyundai Motor resumed sales growth again in the Chinese market.

In the first quarter of this year, Hyundai Motor sold a total of 279,873 vehicles in the Chinese market, compared with 284,222 vehicles in the same period of last year, a slight decrease of 1.5% year-on-year.

In late March of this year, the ninth-generation Hyundai Sonata was launched in China. The car sold 6,345 vehicles that month, which is almost equivalent to the monthly sales of Sonata in previous months.